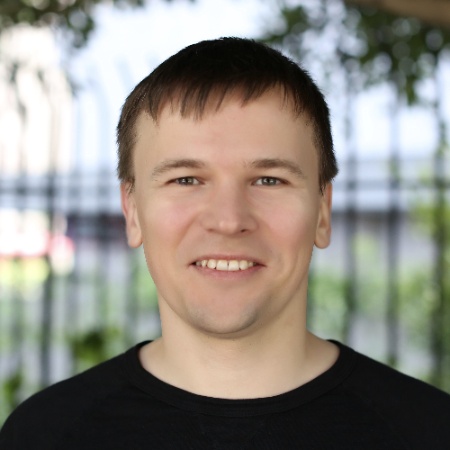 One of the most basic human activities, writing, is getting an assist from machines.

The San Francisco company has been bootstrapped since its founding in 2009 but has now raised $110 million in its first institutional funding as it looks to expand and ramp up hiring. General Catalyst led the growth equity round with participation from Breyer Capital, IVP, SignalFire and Spark Capital.

The 110-person startup has grown rapidly since it became a free service two years ago—it now has 6.9 million daily active users and has been profitable since early on, according to the company. The app has 18,000 reviews and more than 10 million downloads on the Chrome Web Store.

The app, available in Chrome browser, Microsoft Word or Windows desktop, is used in business such as sales, marketing or support, in educational institutions—as well as for people writing emails, social media or even dating profiles, said Max Lytvyn, co-founder of Grammarly.

“What became obvious to us early on was the problems we’re addressing here are mass market problems,” said Brad Hoover, chief executive at Grammarly.

The company’s funding will help it compete for hiring top talent, said Hemant Taneja, managing director at General Catalyst, who is joining Grammarly’s board. “This is actually the first AI-based consumer subscription company that’s got this kind of scale and is this profitable.”

Grammarly was hatched in 2009 by co-founders Mr. Lytvyn and Alex Shevchenko, who previously sold a software company that detected plagiarism, MyDropBox, to Blackboard.

Grammarly started off targeting enterprise customers but in 2010 decided to switch to a consumer service to go after a larger opportunity.

The consumer product enables Grammarly to process much more data and improve the product faster. “If we went to a specific vertical only, we’d significantly restrict the system’s ability to learn,” Mr. Lytvyn said.

After working on the product for several years to make the product good enough for consumers, in 2015 the company switched to a freemium business model and it has seen quick growth since then.

The service is free with a premium version with more features such as genre-specific writing checks and a plagiarism detector. It also provides suggestions for different types of writing. There are more than 30 types, such as academic essays, business letters, medical writing and email.

The app is “deceptively simple” Mr. Lytvyn said. Grammarly helps in three areas: basic mechanics, such as spelling, grammar and sentence structure; secondly, clarity, readability and ambiguity. Finally, an area that the company is still developing is effectiveness, which is context-specific suggestions or flagging things like gendered or aggressive language. In the future, the app could do thinks like ask if a joke in your writing is appropriate.

Behind the scenes the service is processing loads of data—in April, it suggested 14 billion improvements across its service.

The tool parses text, breaking it up into phrases and sentences. It applies various algorithms to analyze the text using technology such as natural language processing and machine learning.

The app then provides suggestions and explanations—to get users’ trust and to help them become better writers, Mr. Lytvyn said. It then runs another check to see if all its suggestions work together.

Grammarly learns from the vast amount of writing it ingests, and it adjusts based on usage. In a simple example, when people write “Hi John” in an email, Grammarly was suggesting people add a comma. “But nobody used that,” Mr. Lytvyn said. “So we dropped it.”

The app only stores users’ writing if they save documents on the Grammarly website—otherwise all writing is discarded after it is parsed for analysis to protect privacy, Mr. Lytvyn said.

Despite its use of artificial intelligence, the app isn’t designed to replace people but to help improve writing, like a spreadsheet does for helping humans, Mr. Lytvyn said. “Grammarly is more of a power tool. It makes humans more powerful it’s not for replacing humans.” 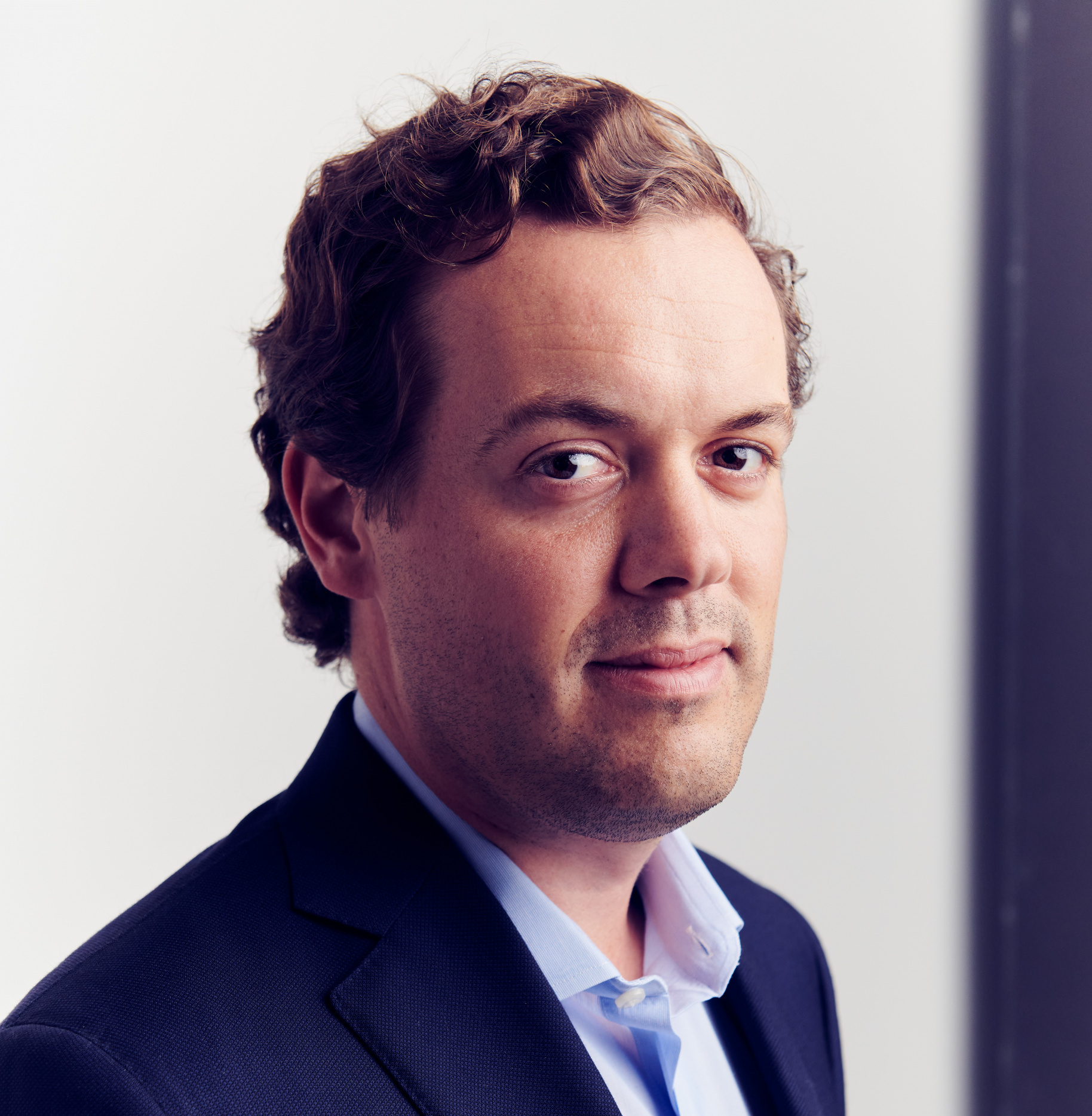 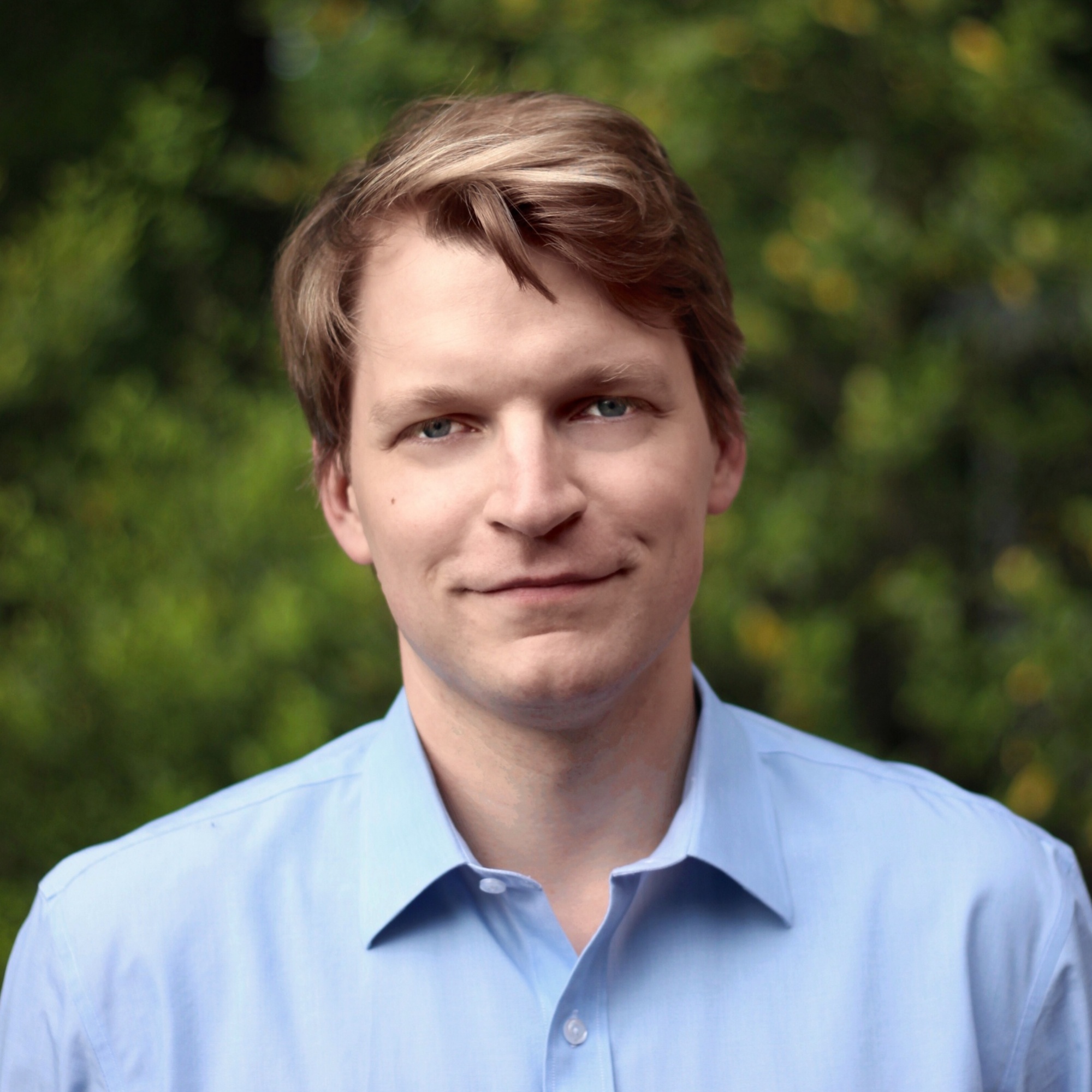 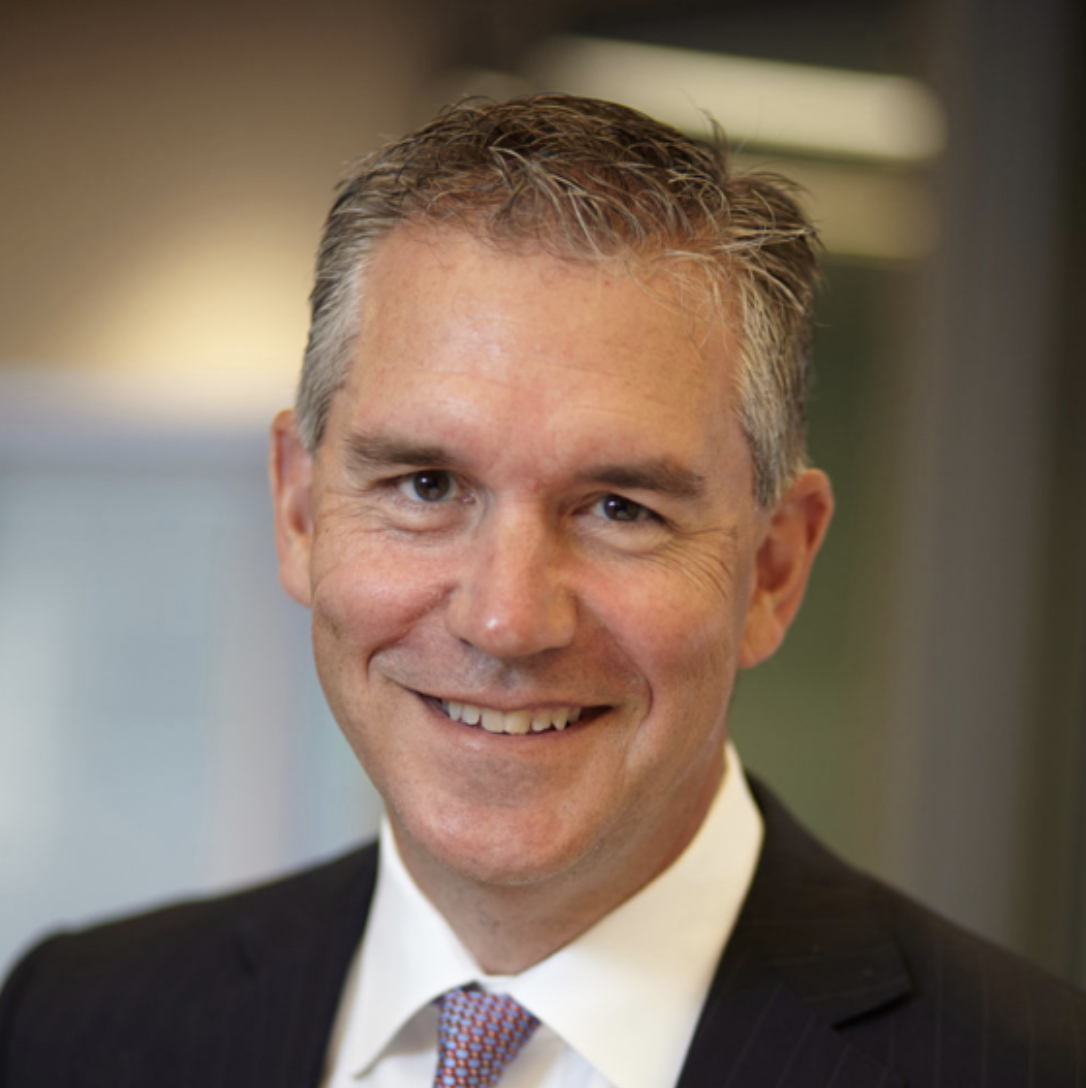