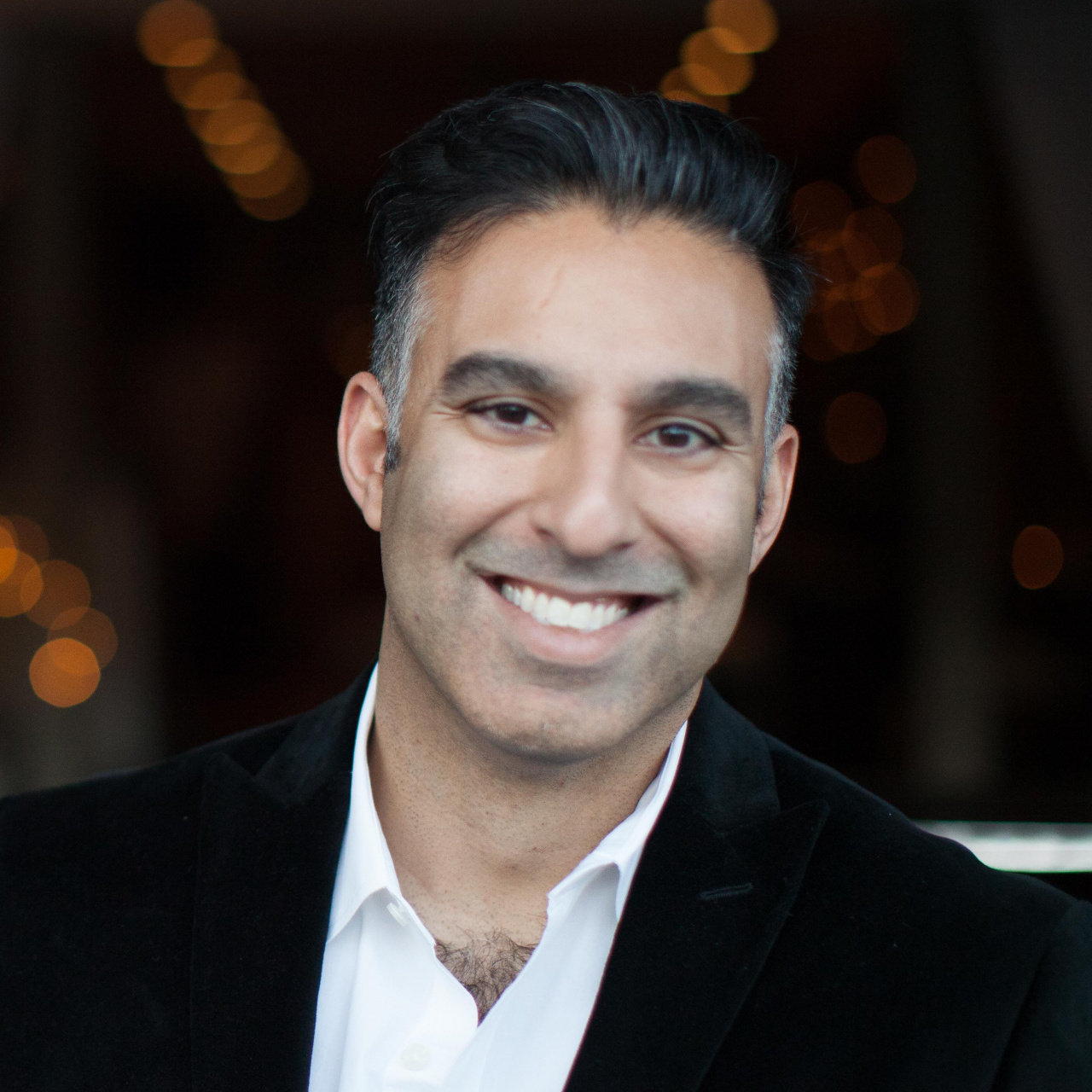 After graduating I was in the Associate Management Training Program for Caesars Entertainment. I also worked there as the regional director of marketing development and partnerships for the Atlantic City regions for four years. Then I got poached by a new casino opening called the Cosmopolitan of Las Vegas to produce the grand opening and run their entertainment division. After working there for two years, I retired from the hospitality industry and became an entrepreneur. My first endeavor was founding a music festival in Las Vegas called Life is Beautiful which I did in partnership with Tony Shay who was the co-founder and CEO of Zappos. After that I co-founded a music festival in Phoenix, Arizona called Lost Lake, a social impact music and art conference called Emerge in Las Vegas and an event series in New York called Activist Mornings. Towards the end of that I created a digital media platform called A Beautiful Perspective. The idea was to bridge digital and news content with live events for positive social change.

When I was developing Life is Beautiful I had a vision for a festival that could transcend just the weekend that we were producing the event on. I always felt that large scale live events had so many people go but then they would disappear. There was not much extension of the brand. I felt the natural transition at the time was to enter into the digital content space, but not music, rather news and content. Ultimately the people that were attending were listening to music and everything at the ground level of pop culture, but they were also young professionals that had a very strong opinion on what the world needed to look like. The idea was to combine the two and have events inspired by what was going on at any given time and news content that was inspired by the voices that we were hearing at festivals. In 2016, we started fundraising for what would be a digital media platform and a series of large scale events. Unfortunately, we had to close in part to two challenges. One, it was too much too quickly. Also, the millennial generation was leading a new wave of content consumers that was bucking with the old content channels of newspapers and television. After we had launched, we saw a bunch of digital publications shut down. We saw big shifts in the business.

There’s two ends to that – there’s the personal challenges and the professional challenges. The professional challenges for me have always been hiring, especially right now in this new era where everyone is an influencer, a thought leader and a brand. I’ve struggled in identifying the right talent for early stage projects and finding people who believe in the vision and future but are also experts in the area that is critical to our early development. I think people have gotten really good at selling themselves so it’s hard to find people who you can trust and are really in it for the long term. That’s been the hardest for me – finding the right team members to be around.

Personally, it’s constantly going through this never ending cycle of development, critique, pain, struggle and success. No matter how much you prepare for success, it never feels as good as you thought it was going to so the celebrations aren’t as satisfying and the anxiety and pressure of day to day operations and management is a lot more stressful than we get credit for.

You’re not an entrepreneur until you’ve gone from idea to execution. Execution doesn’t need to be huge, it just needs to be starting or putting your product out there for a single customer, transaction or adoption. I think the hardest thing for people is that — either because of the fear of failure or because a rigid need to satisfy their desire to perfect everything before sharing. That works if you’re in the corporate world, but in entrepreneurship, thoughtfully or strategically messy is always going to be a better route than meticulously perfected. The most important traits are a desire to not just think on an idea but execute it and bring it to life quickly.

The company still exists. Our web platform is up but we’re not producing content for it. One of the events we have created is Emerge and that is very much still alive. It paused because of the pandemic but we did not want to shut down the business. We know that if we can sustain long enough, when the event industry comes back, we can reintroduce that concept.

The first is building a foundation of mentors and advisors. It starts with one person and it may never be more than one or two people. I would not leave Vanderbilt’s campus until you have that one person. The most valuable minds are on that campus and when you talk to professors about their life you’re going to find that most of them are either successful investors, entrepreneurs or authors.

Number two is any sort of a network that allows you to have a ton of short meaningful conversations about what other people are doing. The tool I use is called Lunch Club. It’s an AI based platform. You create a profile about yourself, what you do and what you’re trying to accomplish. The system pairs you with somebody and depending on the frequency you selected you do a 30 minute meeting once or several times a week. There’s no better way to be inspired and get educated on the world around you than talking to people who are doing it as well.

The best piece of advice I got was from my former boss. He said “entrepreneurship is one of those things that experience doesn’t help you for this one reason – the greatest asset that you have as an entrepreneur, and also your greatest liability is time. The younger you are, the more time you have on the runway to your path to success, but also the amount of time you have in any given day that you would allocate to your entrepreneurial endeavors because you don’t have a lot of the things adults in the world have.” They have kids, mortgages, spouses, responsibilities. With every day that goes by in your life, never fail, every single day there’s going to be an additional thing that’s going to take away more of your time or your mindspace. I’m a 40 year old entrepreneur and the best time in my modern existence to have done something new was yesterday. Tomorrow is the worst so I am going to have to settle for today. That exists with everybody. If you want to be an entrepreneur, get started. Don’t go and quit your job but start working nights and weekends and take all the free time you have to start testing your ideas.

For the longest time it was live events. I lived in the industry I worked in and it wasn’t one of those things that I was passionate about. I happened to find something I was good at and also loved at the time. I would go to 10-12 music festivals a year. That was my output, but then I got older and tired. I now read a ton. I have a race to see how many books I can read a year. When I’m not doing that I spend a lot of time with my kids. If it wasn’t a pandemic, I would probably spend more time with my family in creative environments. I also try to pick up micro hobbies. Right now I’m trying to pick up the math to solve a rubik’s cube. For me it’s not so much about trying to solve the puzzle but trying to understand why this 3×3 toy cube for kids turned into a phenomenon that brought in over a billion dollars to the organizations invested in it.

To explore more of Rehan’s knowledge for students and entrepreneurs in the C4E blog, Rehan Choudhry’s Most Valuable Entrepreneurial Lessons. 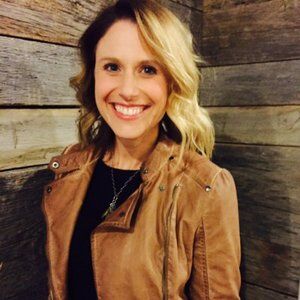 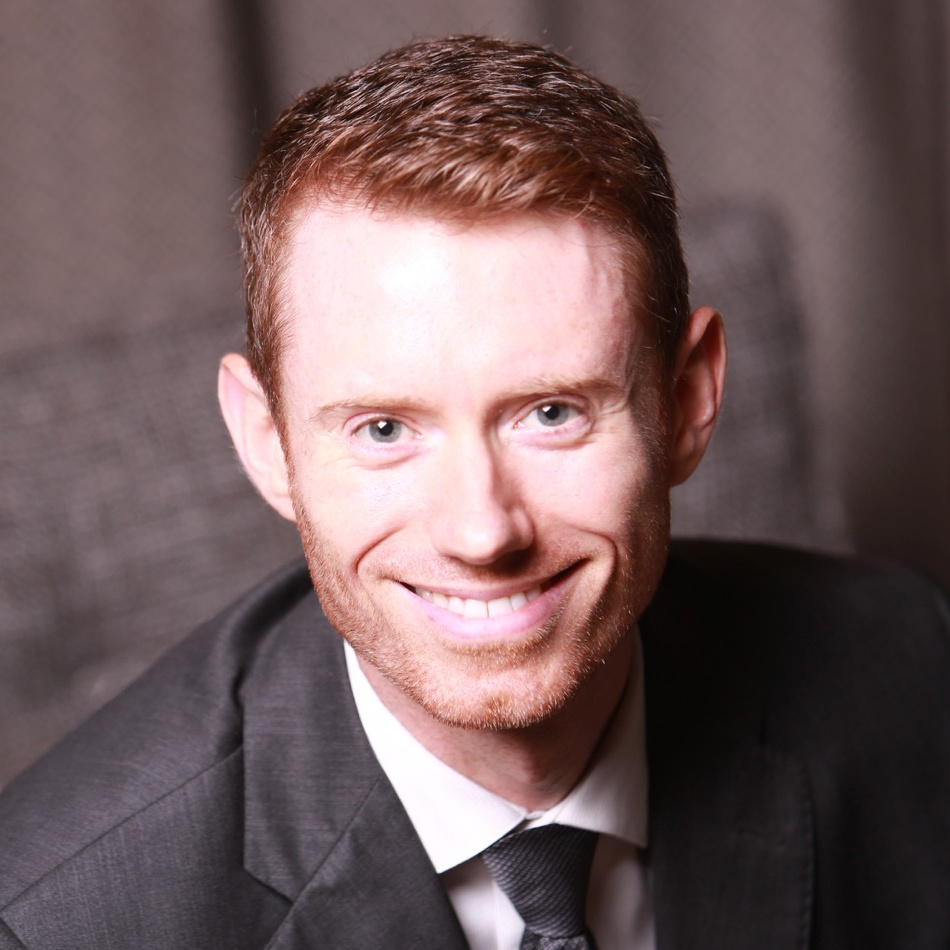 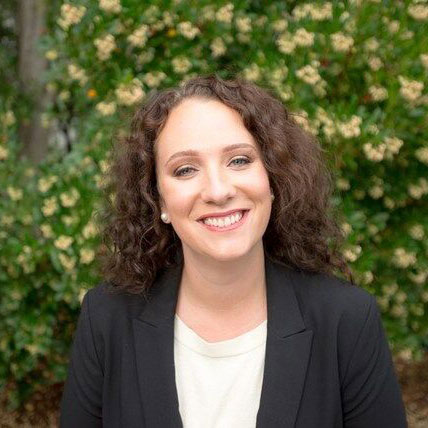